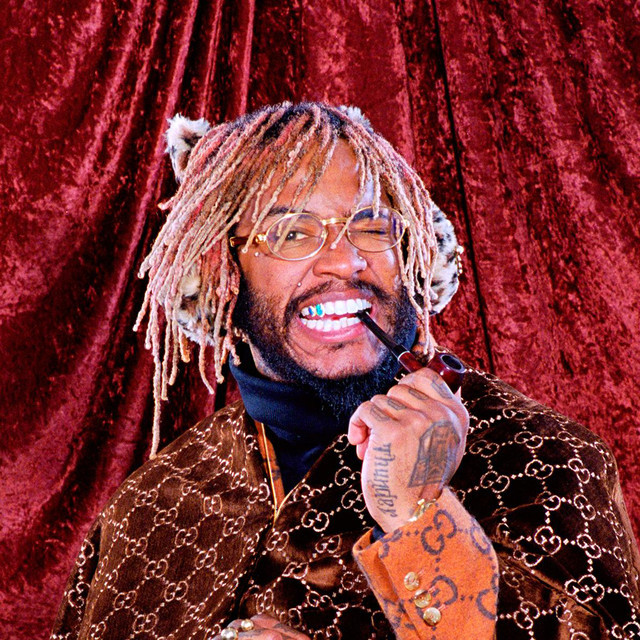 Stephen Bruner (b. October 19th, 1984), better known by his stage name Thundercat, is an American multi-genre bass player from Los Angeles, California. He has released many studio albums since 2011, and is most noted for his work with producer Flying Lotus, and thrash band Suicidal Tendencies. Also member of Woke group.

Follow Thundercat on Tracknack to never miss a new release!