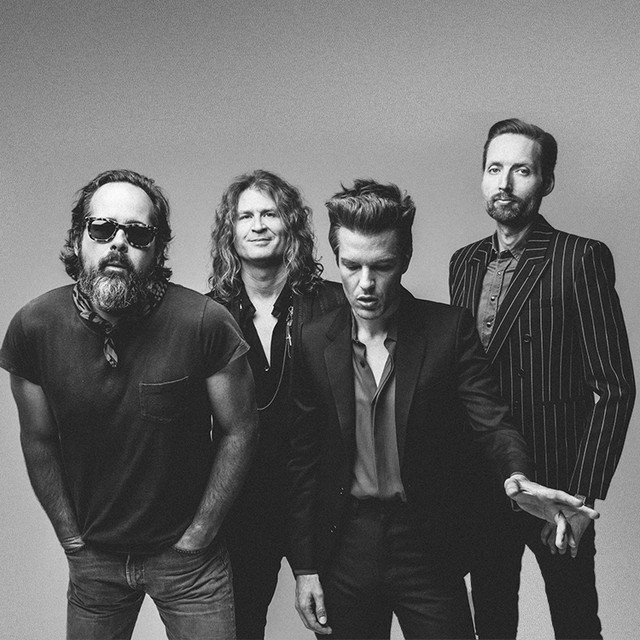 American rock band that was formed in 2001, by Brandon Flowers (lead vocals, keyboards, bass) and Dave Keuning (lead guitar, backing vocals). The current active lineup as a core trio consists of Brandon Flowers, Ronnie Vannucci and Dave Keuning. Bassist Mark Stoermer has stopped touring but continues to record with the band intermittently. The band originated in Las Vegas, Nevada. The name The Killers is derived from a logo on the bass drum of a fictitious band portrayed in the music video for the New Order Song Crystal.

Follow The Killers on Tracknack to never miss a new release!