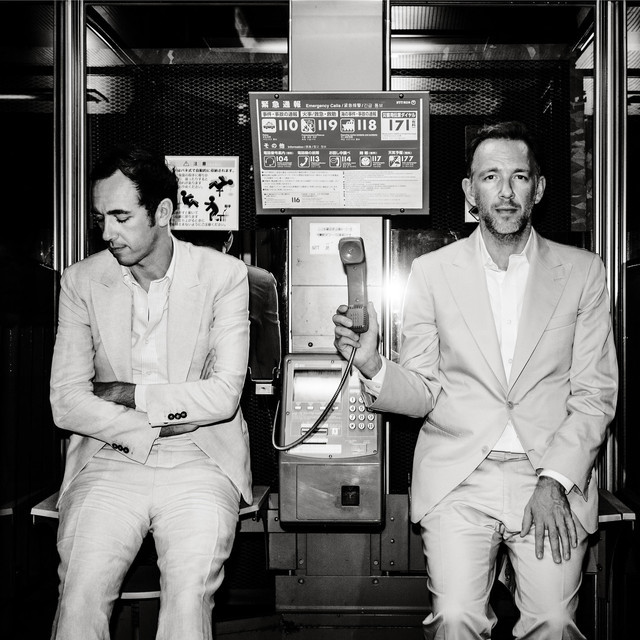 Soulwax are a Belgian band from Ghent, centred around brothers David Dewaele and Stephen Dewaele. Other current members include Igor Cavalera and Stefaan Van Leuven. They were first noticed after the release of their album Much Against Everyone's Advice, but after that, the Dewaeles started focusing on their other projects, such as 2manydjs (first known as The Fucking Dewaele Brothers/The Flying Dewaele Brothers). Their album As Heard on Radio Soulwax Pt. 2 was named the best popular music album of 2002 by The New York Times. The brothers have also hosted a show on Belgian television, Alter8.

Follow Soulwax on Tracknack to never miss a new release!