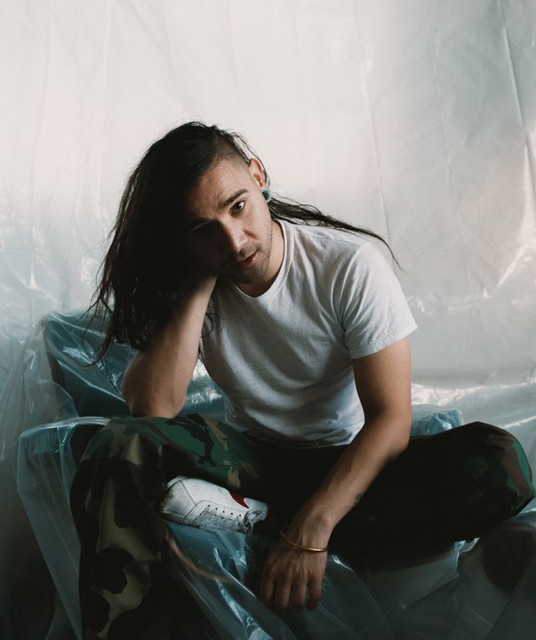 Sonny John Moore (born January 15, 1988), better known by his stage name Skrillex, is an American electronic dance music producer, DJ, and singer-songwriter. He started as the lead singer of the band From First to Last, with whom he recorded two albums. He first pursued a solo career in 2007 and after releasing the Gypsyhook EP in 2009, he began performing under the name Skrillex. His first release was the 2446784 (2010), followed up by 3 more EPs, including Bangarang. His debut studio album, Recess, was released in 2014 on his own record label Owsla. Skrillex has won a total of six Grammy Awards.

Follow Skrillex on Tracknack to never miss a new release!