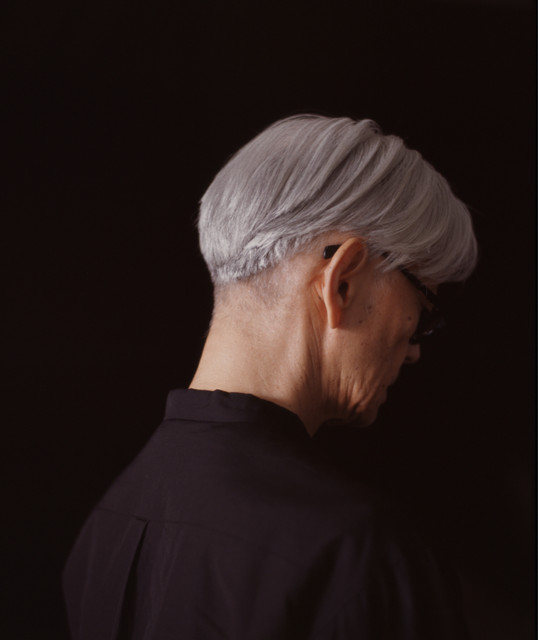 Ryuichi Sakamoto (born January 17, 1952 in Tokyo, Japan) is a Japanese musician, composer and actor. Sakamoto studied at the Tokyo National University of Fine Arts and Music, where he graduated with a BA in composition, and a Master's degree with special emphasis electronic and ethnic music. Sakamoto began his career in the mid 1970s, working as a composer, arranger and producer with some of Japan's most popular rock, jazz and classical artists. He released his first solo album in 1978 but came to fame as a member of Japanese synth-rock outfit Yellow Magic Orchestra with co-founders Haruomi Hosono and Yukihiro Takahashi. He collaborated with David Sylvian on a number of singles and most of Sylvian's albums. He appeared in the 1983 Nagisa Oshima film Merry Christmas, Mr Lawrence alongside British rock singer David Bowie; he also wrote the film's musical score. He won the Academy Award for his score to the 1987 Bernardo Bertolucci film The Last Emperor. He has also written soundtracks for Pedro Almodovar's film High Heels, and Oliver Stone's Wild Palms. Sakamoto was married to a Japanese pianist and singer Akiko Yano, collaborating with her on some of her recordings. He is also known as a critic of copyright law, saying it is antiquated in the information age. He is battling stage 4 cancer at the moment