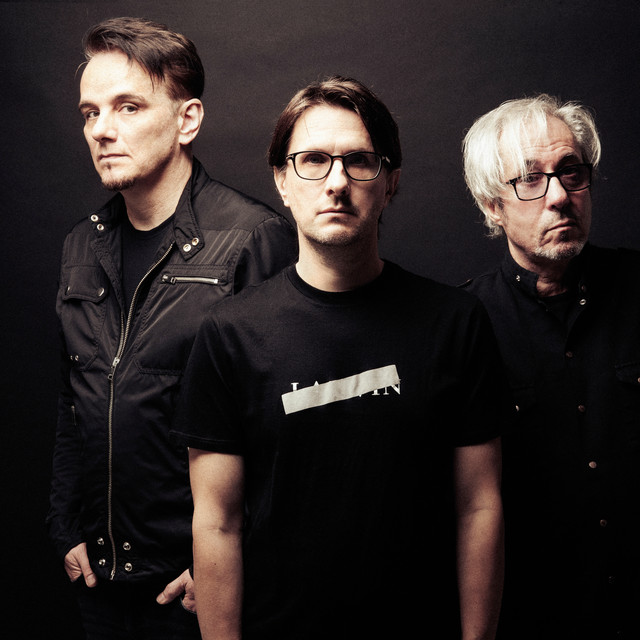 English progressive rock band founded in 1987 by Steven Wilson in Hemel Hempstead, Hertfordshire. Originally a pseudonym for Wilson's solo recordings, in 1993 the project mutated into a full band with the inclusion of Colin Edwin, Chris Maitland and Richard Barbieri. Maitland was replaced by Gavin Harrison in 2002 and the line-up remained the same until 2010, when the band went into hiatus.