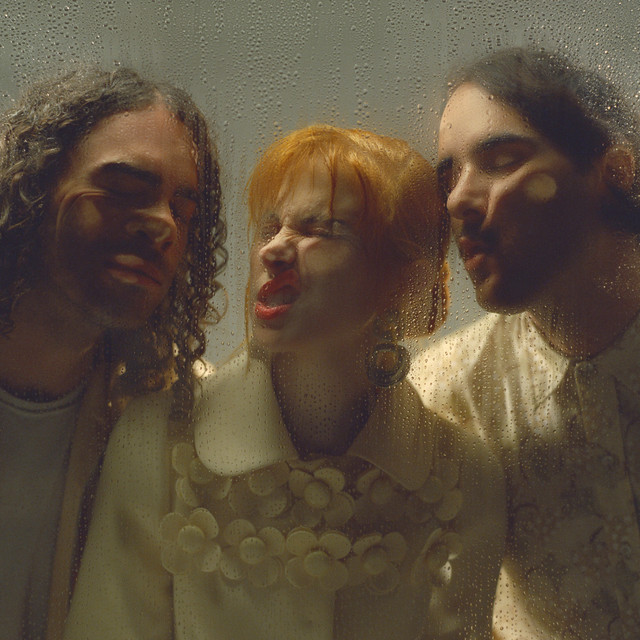 Alternative Rock (Modern Rock) band from Franklin, Tennessee (USA). The band formed in 2004. The line-up currently consists of lead vocalist Hayley Williams, guitarist Taylor York and drummer Zac Farro. The group released its debut album 'All We Know Is Falling' in 2005, and its second album 'Riot!' in 2007, which was certified Platinum in the US and Ireland and Gold in Australia, Canada, New Zealand, and the UK. 'Brand New Eyes', Paramore's third album, was released in 2009 and is the band's second-highest charting album to date, going platinum in Ireland and the UK, and gold in the US, Canada, Australia and New Zealand. Paramore's 2013 self-titled fourth album debuted at No. 1 on the Billboard charts in the United States. It was also the No. 1 album in the United Kingdom, Ireland, Australia, New Zealand, Brazil, Argentina and Mexico.

Follow Paramore on Tracknack to never miss a new release!