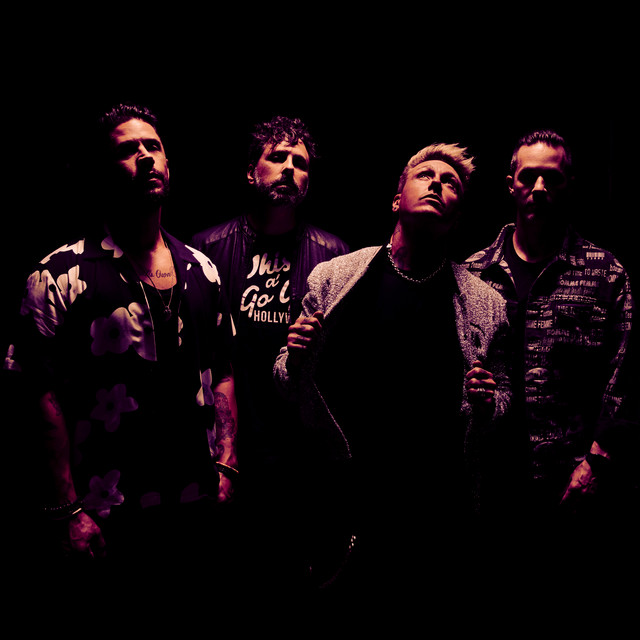 Papa Roach is an American rock band from Vacaville, California. Formed in 1993, their first major-label release was the triple-platinum album Infest (2000). The group's success continued with their gold album Lovehatetragedy (2002), their platinum album Getting Away with Murder (2004), The Paramour Sessions (2006), Metamorphosis (2009), Time for Annihilation (2010), The Connection (2012), and F.E.A.R. (2015). Papa Roach has sold more than 20 million album copies worldwide and are known for their songs "Last Resort", "Between Angels and Insects", "She Loves Me Not", "Getting Away with Murder", "Scars", "Lifeline" and "Face Everything and Rise".