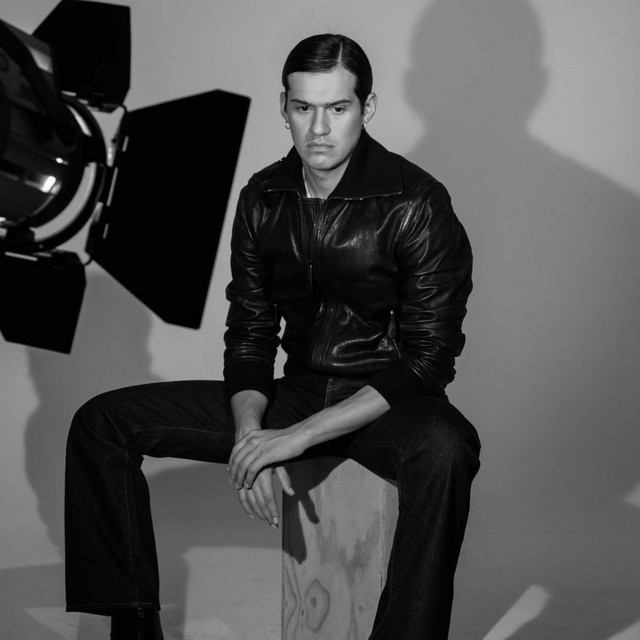 Omar Apollo is an independent alternative artist from Indiana. In 2018, he released his debut EP, 'Stereo'. However, he had spent the year prior releasing throwaway singles, along with the occasional demo on SoundCloud. He very quickly followed up in 2019 with his second EP, 'Friends', along with teasing his debut studio album.