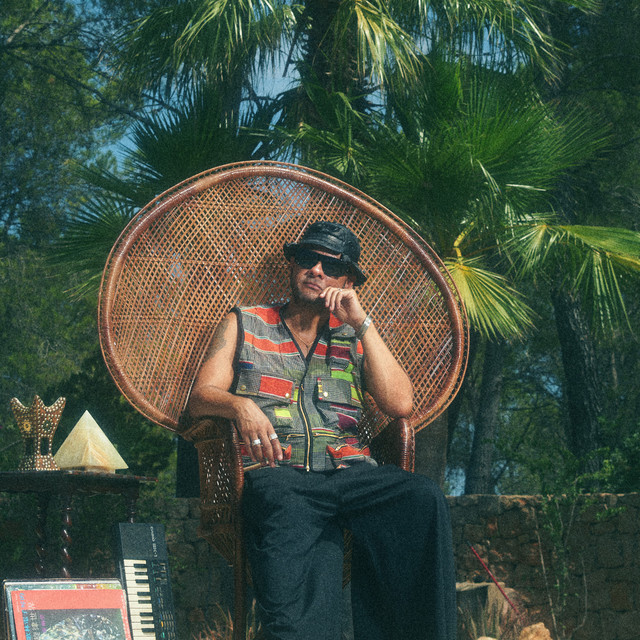 The longest serving artist on the Warp Records roster. Originally founded in 1988 by George "DJ E.A.S.E." Evelyn and Kevin "Boywonder" Harper. Harper left before the release of Smokers Delight. When playing live they were also joined by MC Toz 180 and guitarist Chris Dawkins.

Follow Nightmares On Wax on Tracknack to never miss a new release!