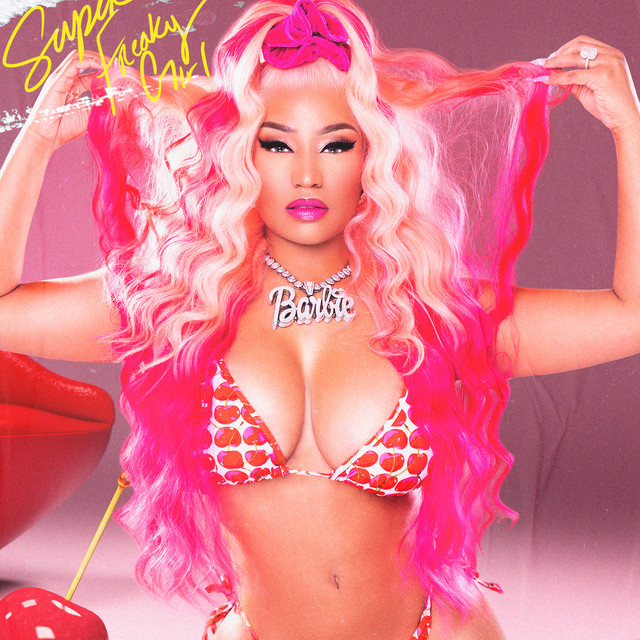 Nicki Minaj (born December 8, 1982) is an American rapper, singer, songwriter, actress and fashion designer. Born in Saint James, Trinidad and Tobago and raised in Jamaica, Queens, New York, she first gained public notability by releasing mixtapes before her 2010 breakthrough when she released her debut studio album "Pink Friday" and became the first female solo artist to have seven singles simultaneously charting on the U.S. Billboard Hot 100. Has the most Billboard Hot 100 Hits among women with 80 and counting beating greats such as Aretha Franklin and Mariah Carey.

Composed By, Lyrics By