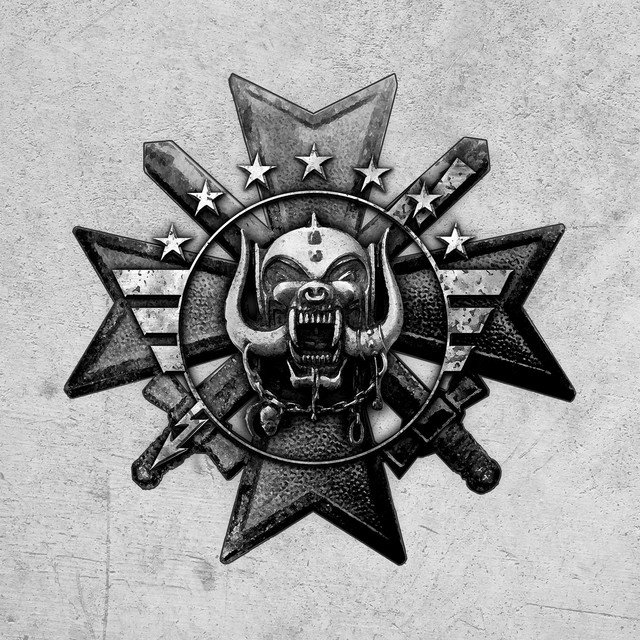 Motörhead were an English rock band formed in June 1975 by bassist, singer, and songwriter Ian Fraser Kilmister (1945–2015), professionally known by his stage name Lemmy, who had remained the sole constant member. The band are often considered a precursor to, or one of the earliest members of, the New Wave of British Heavy Metal, which re-energised heavy metal in the late 1970s and early 1980s. Despite this, Lemmy had always dubbed their music as simply "rock and roll".

Follow Motörhead on Tracknack to never miss a new release!

Songwriter [All Songs Written By]