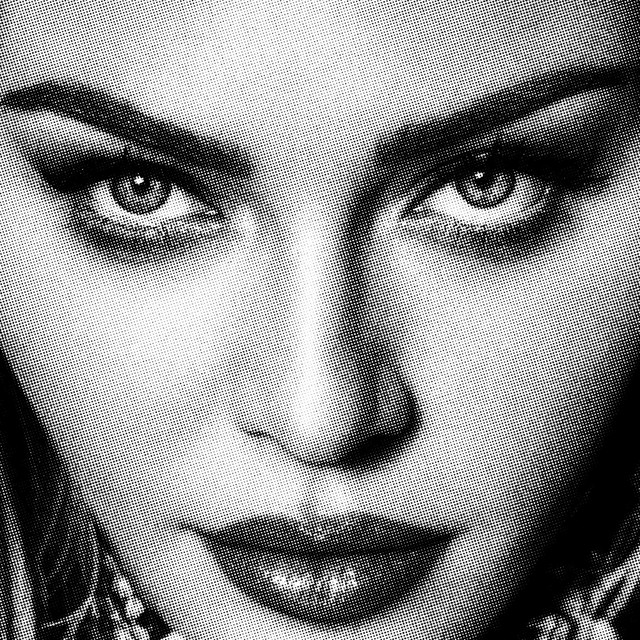 American singer, entertainer, songwriter, actress, producer, director and businesswoman. Born August 16, 1958 in Bay City, Michigan. After performing in the music groups Breakfast Club and Emmy, she signed with Sire in 1982 and released her debut album, Madonna, the following year. She followed it with a series of commercially successful albums, has sold more than 300 million records worldwide and is recognized as the best-selling female recording artist of all time by Guinness World Records.

Follow Madonna on Tracknack to never miss a new release!