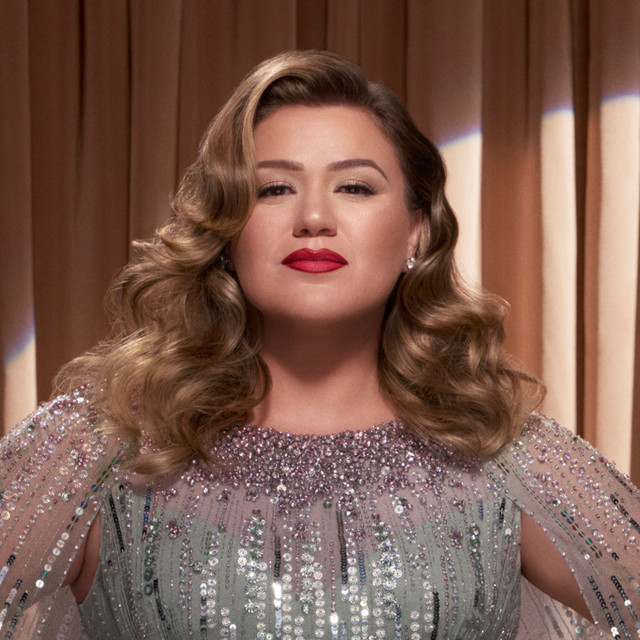 American singer, songwriter, recording artist, author, and television personality. Born April 24, 1982 in Fort Worth, Texas, U.S.A. She was the winner of Fox TV's first American Idol: The Search for a Superstar competition. Clarkson won the American Idol contest with 58 percent of the audience's votes. Clarkson's first single, "A Moment Like This," was released two weeks after she won the contest and earned platinum sales. Clarkson's self-titled full-length album was released in spring of 2003, shortly before the American Idol movie, From Justin to Kelly.