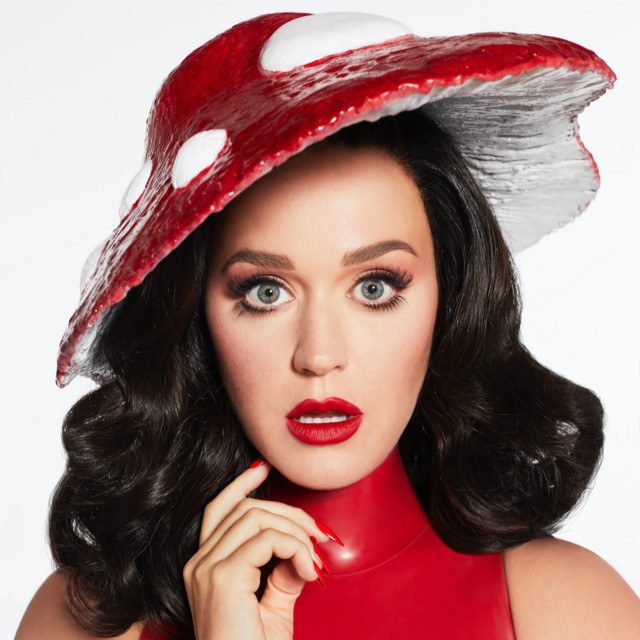 American singer-songwriter, business woman and actress born on October 25, 1984 in Santa Barbara, California, USA. She has been nominated for several Grammy Awards and was named by Billboard as 2012's Woman Of The Year. She performed at the 49th Super Bowl halftime show (2015), holding the record for the most watched Super Bowl halftime performance of all time.