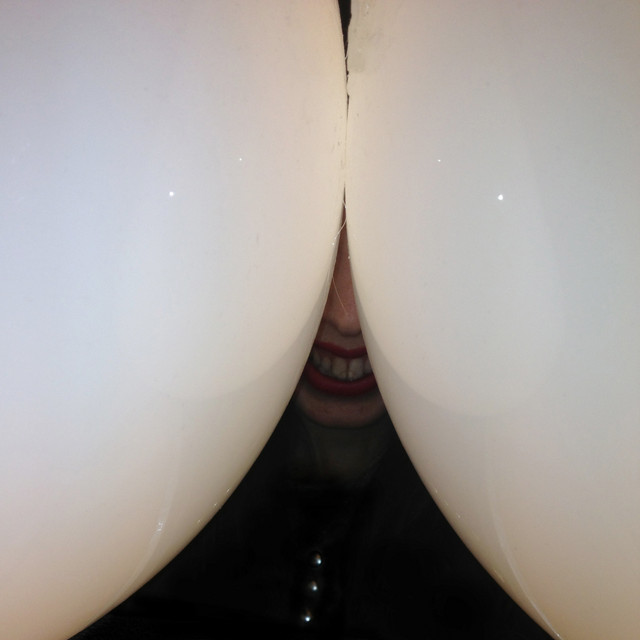 Experimental hip hop group from Sacramento, California formed in late 2010 and consisting of vocalist Stefan Burnett (aka MC Ride) and production team Zach Hill and Andy Morin. Their live performance setup consists of Burnett on vocals, Morin on keyboards and Hill on drums. They usually operate under their own label, Third Worlds.