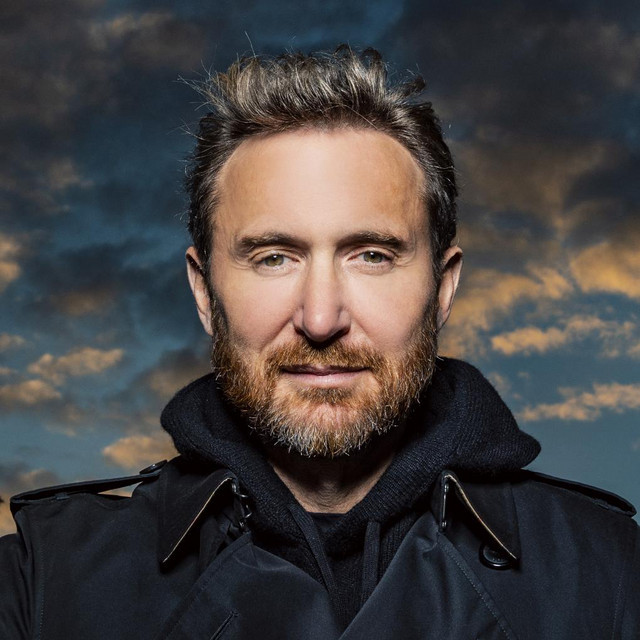 Born November 7. 1967 in Paris, France. He's been a DJ at several different clubs since the early 1980's. Started DJing aged sixteen at Paris’ Broad Club. His first album, "Just A Little More Love", was released in 2002, ten years after his first single "Up & Away". He is probably the most prominent producer of the Euro Dance revival of the late 2000s up into the 2010s, having recorded a string of highly successful commercial dance records with R&B and pop vocalists such as Kelly Rowland, Ludacris or Sia.

Mixed By, Mastered By