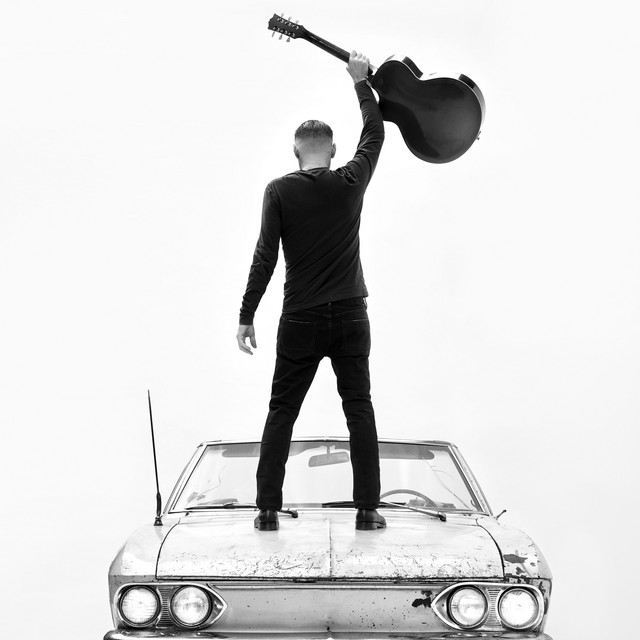 Canadian rock singer, guitarist and photographer, born November 5th, 1959, in Ontario. His recording debut was at the age of fifteen, with the glam rock band Sweeney Todd. After a third version of Roxy Roller and one album entitled "If Wishes Were Horses", he went solo by releasing one disco single before striking out on a pop career.

Recorded By, Mixed By