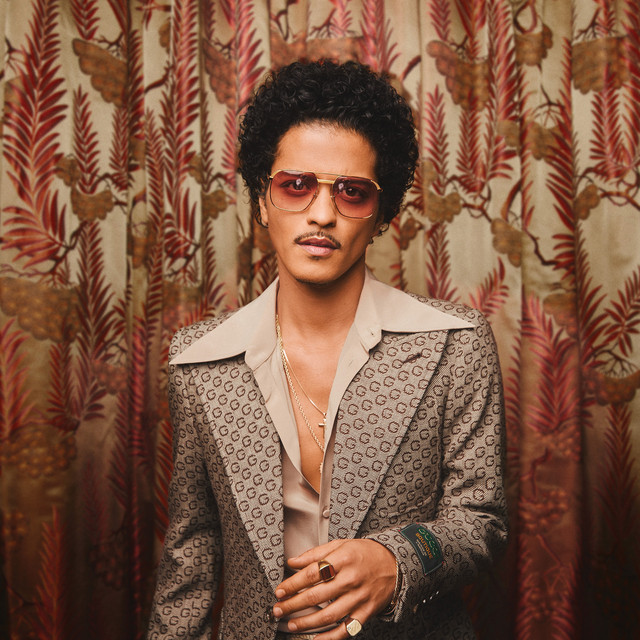 Peter Gene Bayot Hernandez (born October 8, 1985), better known by his stage name Bruno Mars, is an American singer-songwriter and music producer. Raised in Honolulu, Hawaii by a family of musicians, Mars began making music at a young age. After performing in various musical venues in his hometown throughout his childhood, he decided to pursue a musical career. Mars began producing songs for other artists, joining production team The Smeezingtons. in 2021, he collaborates with Anderson .Paak and forms the superduo Silk Sonic