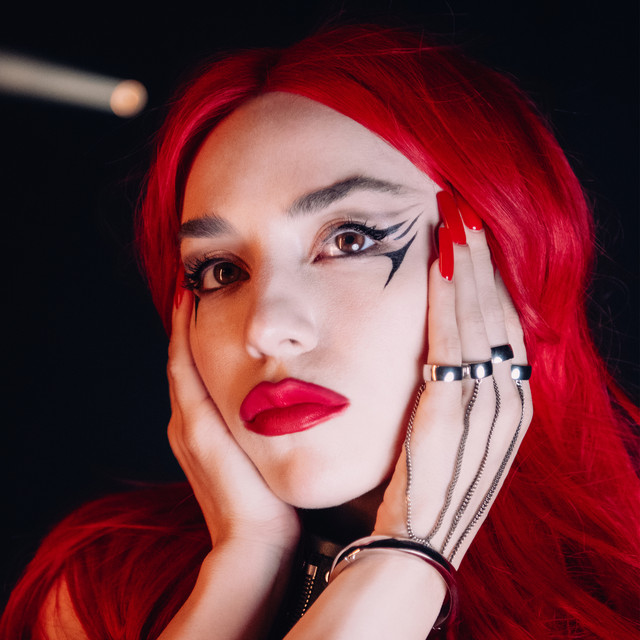 American singer-songwriter of Albanian descent, born on February 16, 1994 in Wisconsin, USA. Ava reached mass success following the release of her single "Sweet But Psycho" which peaked at #1 in 22 countries. Her single "Kings & Queens" reached the top charts all over the word, and was sold over a million copies.