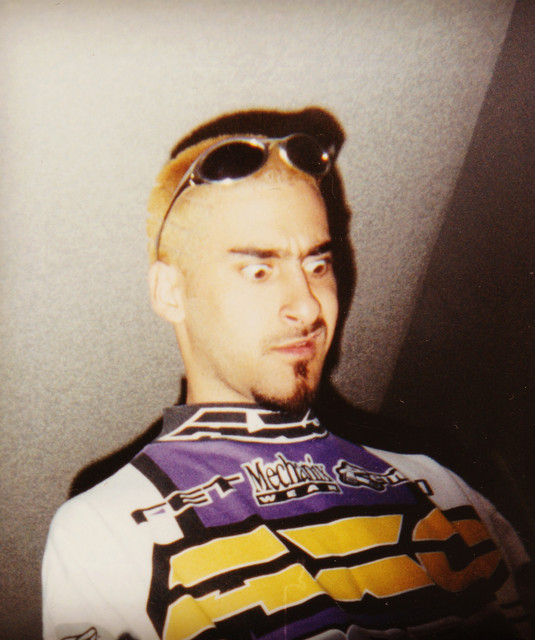 Armand van Helden is an American DJ, record producer, remixer and songwriter from Boston. Born on February 16, 1970 to an Indo (Dutch-Indonesian) father and a French-Lebanese mother but traveled around the world as a child, spending time in the Netherlands, Latvia, Turkey, and Italy as his father was a member of the U.S. Air Force. At the age of 13, he bought a drum machine and started DJing two years later. He is considered one of house music's most revered figures spanning three decades.