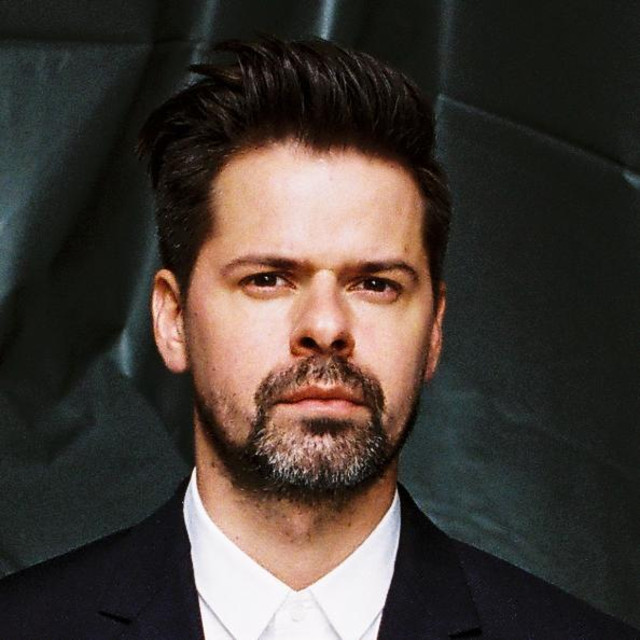 Both as a DJ and a producer, Patrick Gräser aka Answer Code Request has honed a hybrid musical approach that stands out in a world of uniform 4/4 techno. Melding pad-driven harmonies, intricate breaks and an industrial sonic palette, Gräser has occupied a unique space within the Ostgut Ton cosmos since debuting on the label in 2012 and becoming a Berghain resident shortly thereafter. His various releases and remixes for Ostgut Ton, MDR, Dolly Deluxe and Monkeytown Records continue to be highly sought after. As a DJ, he has taken his bass- and breaks-heavy techno to clubs and festivals around the globe, while remaining an integral part of the Berlin scene.