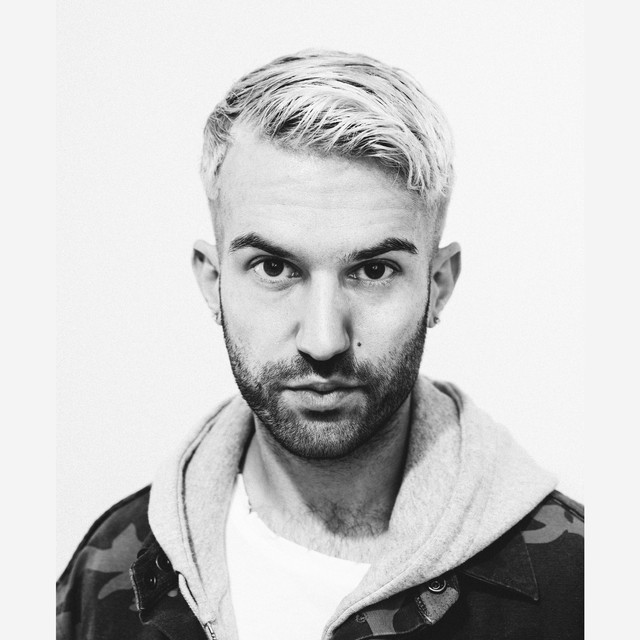 Alain Macklovitch (born 30 March 1982 in Montreal), known by his stage name A-Trak, is a Jewish Canadian DJ, turntablist, record producer, and record label executive. He is the owner and President of the record label Fool's Gold which was founded in 2007 and is credited for developing the careers of artists such as Kid Cudi, Danny Brown, and Flosstradamus.

Follow A-Trak on Tracknack to never miss a new release!